How is a peroral endoscopic myotomy performed

So it is going through the mouth and

It's a motility disorder that's characterized by

a high pressure of the lower esophageal sphincter.

So what's the lower esophageal sphincter?

It is the muscle that controls emptying of the esophagus into the stomach.

In patients with achalasia, this sphincter is tight, so the sphincter doesn't

relax enough to allow food to go from the esophagus to the stomach.

So this is the first problem, is the high tone of the sphincter.

The second problem with these patients is motility problem.

So the, or movement of the esophagus, the peristalsis.

Again, usually the esophagus has to contract to

move the, the food down into the stomach.

In patients with Achalasia, this is absent.

It's one in several thousands and people usually present at

a young age, and the main symptom is usually trouble swallowing.

Other symptoms include heartburn, chest pain, weight loss, or failure to thrive.

You know, if it happens at a very young age, people will

have a problem with their growth, because they're not getting adequate nutrients.

During the procedure, the endoscope is entered into the esophagus where

an incision or cut is made in the lining or the mucosa of the esophagus.

The doctor uses a special knife on the tip of the

endoscope to tunnel through the wall or the submucosa of the esophagus.

This allows the doctor to access the muscle layers below.

Next the myotomy is performed.

The doctor uses a knife to cut

esophagus, the lower esophageal sphincter, and the upper part of the stomach.

This myotomy relieves the tightness of the sphincter, allowing the

normal passage of food from the esophagus into the stomach.

At the end of the procedure, the doctor uses endoscopic clips to close

the incision in the lining of the esophagus, and the endoscope is removed.

These patients have to have symptoms, severe symptoms.

They are unable to swallow.

This is interfering with their quality of life.

They're not able to put weight, or they're losing weight.

So these are, these patients are significantly

symptomatic, and definitely they're eligible for the procedure.

We let the patient fill, fill a quality of life

questionnaire pre- and post-procedure, and we look at the difference.

And these patients are having normalized quality of life.

Their swallowing is back to normal and they start adding weight.

Why we think POEM works better than other endoscopic therapies because

what we are doing is we are replicating what the surgeons do.

With [INAUDIBLE] which is the surgical therapy of echolature.

We replicating what they do, but we do it endoscopically without an abdominal

incision, without a chest incision, and with a minimal stay in the hospital.

So at least two years durable, and we think it's going to be much longer. 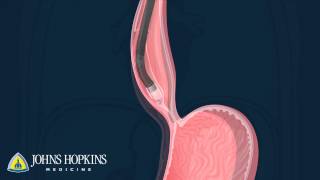 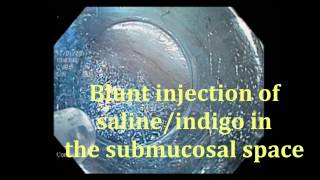 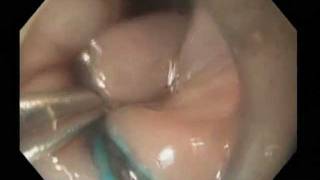 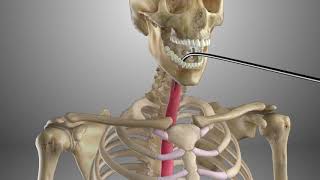 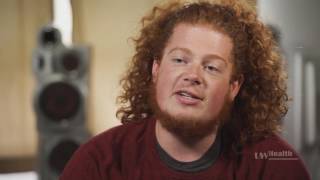 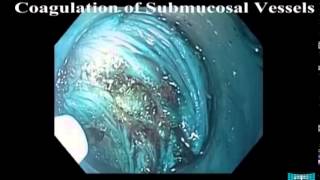 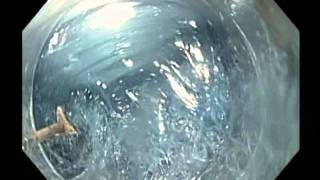 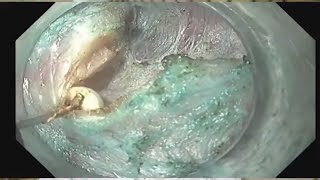 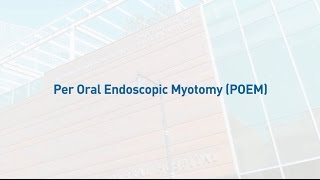