How is a cult formed

When Reverend Jim Jones founded the Peoples Temple in 1955,

few could have imagined its horrifying end.

This progressive religious movement rose in popularity and gained support

from some of San Francisco's most prominent politicians.

But in 1977, amidst revelations of brainwashing and abuse,

to establish the commune of Jonestown in Guyana.

Billed as a utopian paradise, the colony was more like a prison camp,

and when a congressional delegation arrived to investigate its conditions,

after being forced to drink poisoned Flavor Aid.

That grizzly image has since been immortalized as shorthand slang

"They drank the Kool-aid."

Today, there are thousands of cults around the world.

It's important to note two things about them.

First, not all cults are religious.

And on the flip side,

not all new religions are what we're referring to as cults.

So what exactly defines our modern understanding of cults,

and why do people join them?

Broadly speaking, a cult is a group or movement

with a shared commitment to a usually extreme ideology

And while few turn out as deadly as Jonestown or Heaven's Gate,

and maintains a strict hierarchy,

from the inner workings.

It claims to provide answers to life's biggest questions

along with the required recipe for change

that shapes a new member into a true believer.

And most importantly, it uses both formal and informal systems

of influence and control to keep members obedient,

with little tolerance for internal disagreement or external scrutiny.

people who cultivated the worship of certain gods

by performing rituals and maintaining temples.

But in time, it came to mean excessive devotion.

Many religions began as cults,

but integrated into the fabric of the larger society as they grew.

A modern cult, by contrast, separates its members from others.

Rather than providing guidelines for members to live better lives,

a cult seeks to directly control them,

from personal and family relationships,

to financial assets and living arrangements.

who tend to be highly persuasive people

with authoritarian and narcissistic streaks

motivated by money, sex, power, or all three.

with early members recruiting new ones.

Cults are skilled at knowing whom to target,

often focusing on those new to an area,

or who have recently undergone some personal or professional loss.

Loneliness and a desire for meaning

The recruitment process can be subtle,

In fact, more than two-thirds of cult members are recruited by a friend,

whose invitations are harder to refuse.

Once in the cult, members are subjected to multiple forms of indoctrination.

Some play on our natural inclination to mimic social behaviors or follow orders.

Other methods may be more intense

And in many cases, members may willingly submit out of desire to belong

and to attain the promised rewards.

making it hard to voice doubts

when everyone around you is modeling absolute faith.

as each compromise makes it more painful to admit you've been deceived.

And though most cults don't lead members to their death,

they can still be harmful.

By denying basic freedoms of thought, speech, and association,

a particular problem for children,

who are deprived of normal developmental activities and milestones.

Nevertheless, many cult members eventually find a way out,

whether through their own realizations,

the help of family and friends,

or when the cult falls apart due to external pressure or scandals.

Many cults may be hard to identify,

and for some, their beliefs, no matter how strange,

are protected under religious freedom.

But when their practices involve harassment,

the law can intervene.

Believing in something should not come at the cost of your family and friends,

and if someone tells you to sacrifice your relationships

or morality for the greater good,

they're most likely exploiting you for their own. 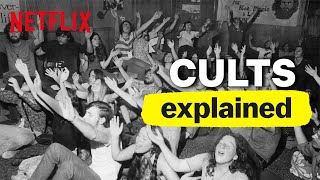 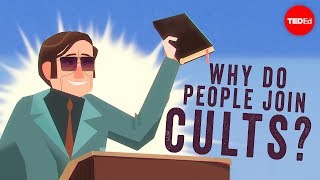 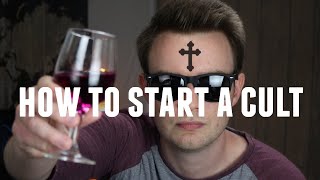 The Skeptic's Guide to Starting a Cult 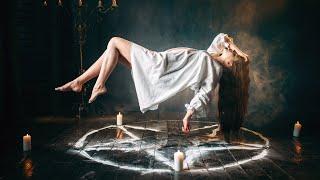 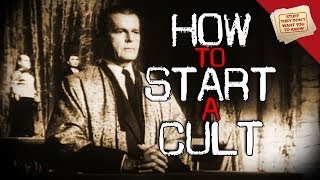 Could you start a cult? 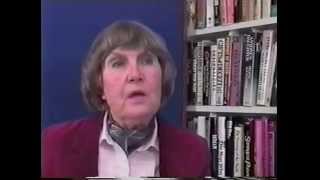 What Is A Cult and How Does It Work? (Margaret Singer) 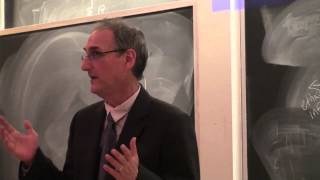 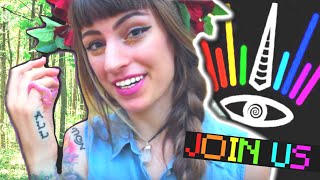 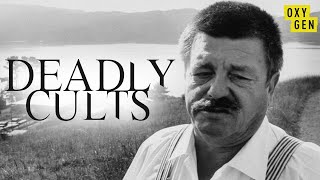