There are all kinds of inventions that make modern living possible, but some fly under the radar.

Some so much so that we’ve only just figured out how they truly work.

Case in point: the washing machine.

Because apparently, no published paper was able to totally explain

how these things got your clothes clean; not until 2018.

Now, to be clear, it’s not like we had no idea how these machines worked.

The oldest washing machines that resemble our modern appliances date back to the 19th century,

so these things have been around for quite a while.

And for years, we’ve had a really good understanding of

how they use soap and detergent to get stuff off the surface of your clothes.

Soap is a surfactant, which is short for surface active agent.

That means its molecules can attach to two substances that don’t normally interact,

for example, oil and water.

Usually, one end of the molecule is hydrophobic, meaning it repels water,

and the other end is hydrophilic and regularly bonds with water.

So, when soap is dumped into a big bath of water,

The hydrophilic ends stick out toward the water, and the hydrophobic ends hide inside.

When a micelle lands on a dirty section of fabric,

the hydrophobic ends pop out and attach to the dirt, or whatever is soiling your clothes.

Then, the hydrophilic ends pull the rest of the micelle off the fabric’s surface,

and the micelle reforms with the soil it’s “eaten” in its center.

Detergents like the ones we use for washing clothes use anionic surfactants,

meaning the hydrophilic end has a negative electrical charge.

But, while there are different types of surfactants, they generally all work the same way.

flow through your fabric and pick up all the dirt hiding in the crevices.

But here’s where the mystery came in: Water can’t flow through every spot in your clothes.

That’s because fabric is usually made of yarn, which is itself made of multiple fibers.

Soap generally has no problem getting into inter-yarn pores,

or the spaces between separate strands of yarn.

But it does have a problem getting into intra-yarn pores,

or the spaces between the fibers in a single strand.

These pores are at least an order of magnitude smaller than the inter-yarn ones,

and only about 0.1 percent of the soap solution can actually get inside them,

and even then, it doesn’t get in all the way.

when they’re struck by nearby water molecules.

According to the math, all of the micelles would eventually get knocked out,

and that soap and dirt would go flowing down the drain.

But this process would take several hours.

And that’s just not how washing machines work.

They get the soap and crud off your clothes in usually under one hour.

This phenomenon was called the “stagnant core problem”,

and its what scientists hadn’t been able to explain until that 2018 paper.

In their research, the authors learned that the solution to

getting dirt out of those intra-yarn pores wasn’t the soap, which is kind of surprising.

Instead, it was the rinse cycle, along with a process called diffusiophoresis.

Diffusiophoresis is the movement of colloidal particles caused by a gradient.

In other words, it’s the movement of tiny particles suspended but not dissolved in a fluid.

When you swap out the soapy water with the clean stuff,

the surfactant micelles are way more concentrated in the fiber pores than they are elsewhere.

And when you’re using anionic surfactants, this creates an electric field

that makes the micelles migrate out of those intra-yarn pores.

In their paper, scientists figured this out by doing a series of experiments.

Instead of dirt, they used micrometer-sized, fluorescent balls,

and they picked a standard detergent called sodium dodecyl sulfate.

and you can probably find it in most of the cleaning products you own.

The team did one trial with no detergent at all,

just to see how much cleaning the water and agitation could do all by itself.

Then, they did a trial that rinsed sudsy fabric with detergent-filled water,

and no diffusiophoresis was observed.

where the soapy fabric was rinsed with clean water.

This time, the team observed that the fabric pores

nearly emptied out after just 10 minutes of rinsing,

cleaning out the intra-yarn pores over 100 times faster than in the soapy run.

So yeah, surfactants get the dirt off your clothes,

but you need clean water to actually get dirt out of them.

This research doesn’t answer all the questions about cleaning your clothes,

for example, why some stains are far more persistent than others,

but it does have some worthwhile applications.

and minimize the amount of water and energy we use to do our laundry.

That would make washing machines, both in your home and in industry, much better for the planet.

Which is kind of a big deal, considering how much water this process takes.

On a different note, other research suggests that faster rinsing speeds

So there may be turbo-charged washers in our future that get clothes clean even faster.

But, hey. As long as my laundry comes out smelling fresh, I’m all for it.

Thanks for watching this episode of SciShow!

If you want to learn more about laundry science,

you can check out our episode about fabric brighteners.

Apparently, they don’t just make the colors in your fabric more vibrant,

they make your clothes glow. 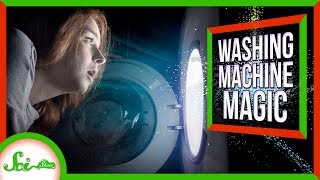 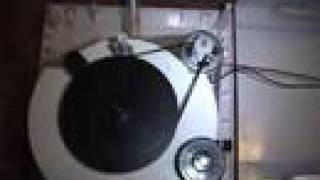 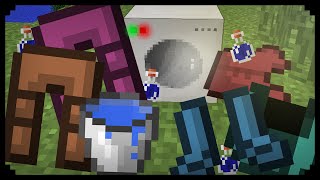 ✔ Minecraft: How to make a Washing Machine / Tumble Dryer 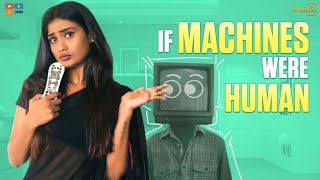 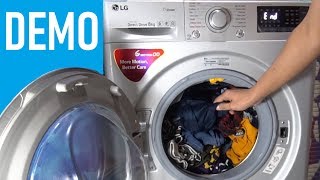 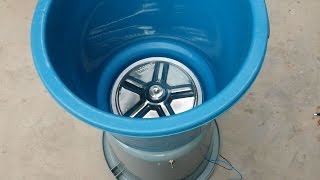 How to Make a WASHING MACHINE using Buckets (12V Portable) 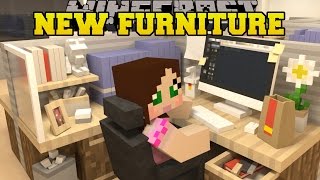 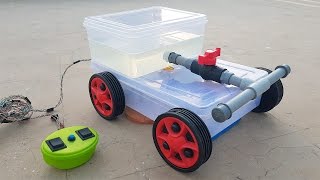 How to Make a Floor Cleaning Machine - Remote Controlled 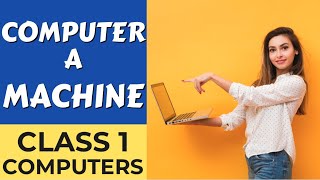 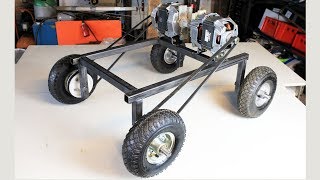