How is a reconstruction theory created

Listen to how this textbook describes slavery.

“The master often had a barbecue or a picnic for his slaves.

Then they had a great frolic.

Even while working in the cotton fields they sang songs.

The beat of the music and the richness of their voices made work seem light.”

That’s from History of Georgia, a textbook published in 1954 that was taught across junior

high schools in Georgia for decades.

It took shape soon after the defeat of the Confederate States in the war, when Southern

the South’s perspective through their writings.

the overwhelming forces in the North.

That narrative has a few basic tenets: the glorification of Confederate soldiers who

died for a cause they believed in, the belief that slavery was a benevolent institution,

and, maybe most importantly, that slavery was not the root cause of the war.

The Lost Cause is one of the most notoriously effective efforts to rewrite history, and

it was done by the losing side.

So how did it become so deeply rooted in Southern memory?

Blame the United Daughters of the Confederacy.

You’ve probably seen their efforts to honor the Confederacy, but maybe you didn’t know

it was the UDC.

monuments in prominent public spaces like courthouses and state capitols.

Installed here next to the state Capitol by the United Daughters of the Confederacy.

The United Daughters of the Confederacy donated this memorial to the city back in the ’30s.

They put them along roadsides and in parks.

Any place that was remotely relevant to the Confederacy was memorialized.

By the early 20th century, the UDC had 100,000 members in chapters spread all over the country,

but mostly in former Confederate states.

And there’s a reason they grew so quickly during that time.

So we’re talking about roughly three decades after the end of the war, and the Confederate

veterans themselves are beginning to die off.

So there is this push to find ways to commemorate it.

born and they never experienced the war years.

That push is visible.

Most of the Confederate monuments were erected during the UDC’s height of influence.

of that generation has died off. And

Dr. Karen Cox wrote the book on the UDC, and I asked her if it was fair to say the group

established the Lost Cause as historical fact in the South.

They were the leaders of the Lost Cause into the 20th century, and they made it a movement

Just to give you an idea of how effective they were: They successfully lobbied for a

proudly unveiled to a cheering crowd.

Monuments are the least of what they did.

I mean they are the most visible and tangible, but the work with children was far more influential.

It turns out, a central UDC objective is shaping how children think about the war and their

One of their most powerful tools?

Take a look at this pamphlet, called “A Measuring Rod for Text-Books.”

It was written by “the illustrious Southern Historian Miss Mildred Rutherford” an educator,

orator, and an author of Southern history textbooks.

She was also very pro-slavery.

up by writing the words “Unjust to the South” clearly on its cover.

This pamphlet was shared widely with school boards throughout the South, and UDC-backed

So the core language of an approved textbook aligned precisely with that of the Lost Cause.

You know, stuff like “The Confederacy lost in the War between the States.

But Georgia never forgot to honor her Confederate soldiers…”

History of Georgia was on the UDC’s approved list.

It was also written by E. Merton Coulter, a self-described “Southern historian”

over history — ultimately wins the war.

That’s the big fight for the UDC.

But their work with children went further than the classrooms.

The UDC formed an auxiliary group called the Children of the Confederacy, which was designed

Children, up to the age of 18, would compete and be rewarded for memorizing long passages

of Lost Cause rhetoric.

They would have them write essays, go visit the veterans, and learn this catechism.

Children were also the centerpiece of their community’s monument unveilings, like this

“living flag” at the dedication of the Stonewall Jackson monument in Richmond.

Yes, those are schoolchildren.

The UDC's efforts shaped the identities of children who grew up with the Lost Cause.

They made history personal, and that made their story last longer.

Because that’s been drilled into them since they were children.

After World War I, the UDC started losing steam.

But the damage was done.

And the women’s group did it all without the right to vote or participate in politics.

And I think the UDC, to a great extent was — that was their goal.

So the next time someone says the Confederate monuments are about 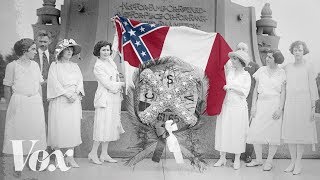 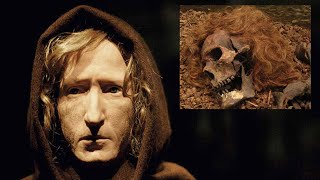 Most Mysterious Bog Bodies' Facial Reconstruction and Their Life Status Before 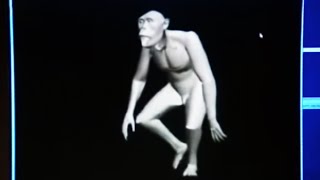 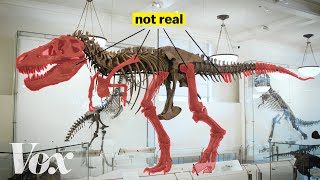 How scientists solved this dinosaur puzzle 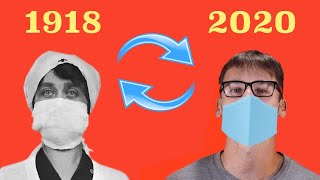 Does History Really Repeat Itself? 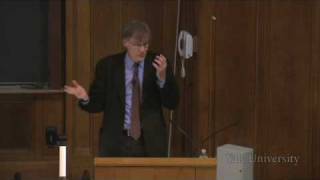 23. Black Reconstruction in the South: The Freedpeople and the Economics of Land and Labor 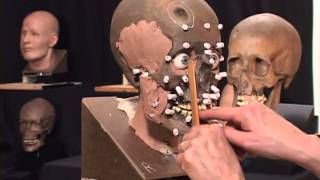 The Science and Art of The Facial Reconstruction Process 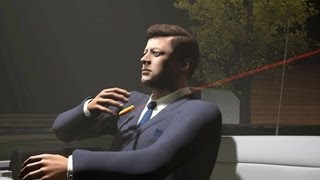 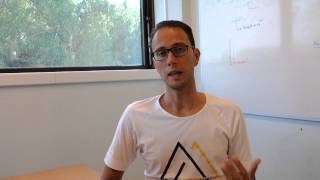 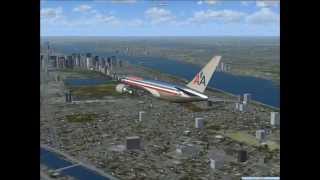