How is a pyramid scheme defined

How to spot a pyramid scheme - Stacie Bosley

Vemma’s offer was open to everybody,

regardless of prior experience or education.

There were only two steps to start get started earning:

purchase a $500-600 kit of their liquid nutrition products,

and recruit two more members to do the same.

that brought in 30,000 new members per month at its peak.

There was just one problem—

while the company generated $200 million of annual revenue by 2013,

the vast majority of participants earned less than they paid in.

Vemma was eventually charged with operating a pyramid scheme:

a common type of fraud

by recruiting more people to buy in.

Typically, the founder solicits an initial group of people

to buy in and promote the scheme.

They are then encouraged to recruit others

and promised part of the money those people invest,

The pattern repeats for each group of new participants,

with money from recent arrivals funneled to those who recruited them.

This differs from a Ponzi scheme,

where the founders recruit new members

and secretly use their fees to pay existing members,

who think the payments come from a legitimate investment.

As a pyramid scheme grows,

it becomes increasingly difficult for new recruits to make money.

That’s because the number of participants expands exponentially.

Take a structure where each person has to recruit six more to earn a profit.

and each of them recruits six more.

There are 36 people in that second round of recruits,

who then each recruit 6 people—

By the twelfth round of recruiting,

the 2.1 billion newest members would have to recruit

more than the entire world population.

the most recent recruits,

over 80% of the scheme’s participants,

lose all the money they paid in.

And in real life,

many earlier joiners lose out too.

Pyramid schemes are illegal in most countries,

but they can be difficult to detect.

They are presented as many different things,

The distinction between pyramid schemes and legitimate multi-level marketing

can be particularly hazy.

In theory, the difference is that

the members of the multi-level marketing companies

primarily earn compensation from selling a particular product or a service

many multi-level marketing companies make it all but impossible

for members to profit purely through sales.

using a product or service to hide the pay-and-recruit structure.

The first few members are encouraged to report a good experience

before they actually start making a profit.

and the schemes balloon in size

before it comes clear that most members aren’t actually profiting.

Often, the victims are embarrassed into silence.

Pyramid schemes entice people with the promise of opportunity and empowerment.

So when members don’t end up making money,

they can blame themselves rather than the scheme,

thinking they weren’t tenacious enough to earn the returns promised.

and losing money each time.

In spite of all these factors,

there are ways to spot a pyramid scheme.

Time pressure is one red flag—

be wary of directives to “act now or miss a once-in-a-lifetime opportunity.”

Promises of large, life-altering amounts of income are also suspect.

shouldn’t require members to pay for the opportunity to sell a product or service.

Pyramid schemes can be incredibly destructive to individuals,

communities, and even entire countries.

But you can fight fire with fire

by sending this video to three people you know,

and encouraging them to do the same. 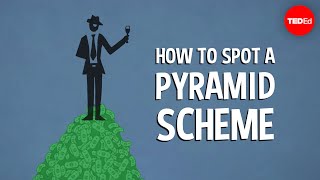 How to spot a pyramid scheme - Stacie Bosley 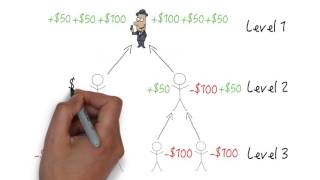 WHAT IS A PYRAMID SCHEME? 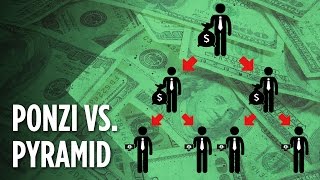 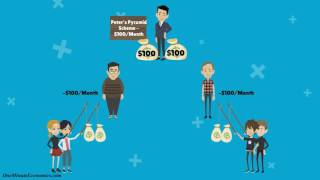 Pyramid Schemes and Ponzi Schemes Explained in One Minute 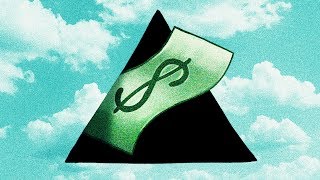 How To Start A Pyramid Scheme 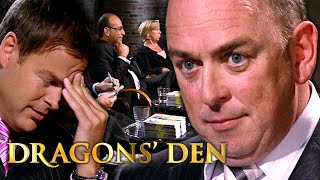 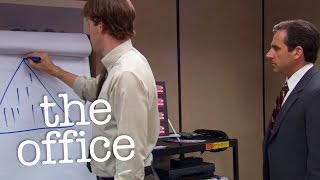 Michael's Pyramid Scheme - The Office US 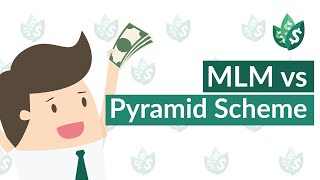 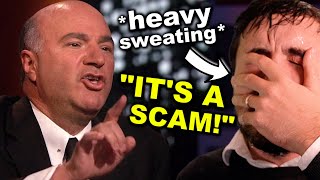 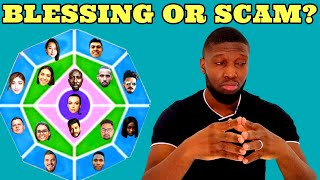