How is a planet defined

What is a planet?

This sounds like a simple question that should have an obvious answer.

But in reality, the word “planet” has been redefined several times since it was

first coined centuries ago by the ancient Greeks.

In those days, a planet was defined as any object that moved through the sky relative

to the seemingly fixed background stars.

This included the familiar objects; Mercury, Venus, Mars, Jupiter, and Saturn; but also

included the Sun and the Moon.

Incidentally, this did not include the Earth, which was considered at the time to be fundamentally

But eventually, as ancient astrology became modern astronomy, the word planet was redefined.

The Sun and Moon were dropped from the list

and Earth took its rightful place among its sibling worlds.

Flash forward to the 21st century and we have yet a new definition of the word “planet.”

But unlike the previous redefinition that was profound and paradigm-shifting, our recent

redefinition is more subtle and nuanced.

Unfortunately, it is these subtleties that have left many within the general populous

confused as to what is a planet, what isn’t a planet, and most importantly, “why?”

As humans who are aware that we live on a planet, we like to think that we possess an

innate understanding of what constitutes a planet.

that have been sent back from the New Horizons probe; with its vast array of towering mountains,

serpentine valleys, and sprawling plains; and then hear that it is, in fact, not a true planet.

This leaves many objecting, “It looks like a planet to me!”

And, of course, they are not wrong.

But, so does this:

At a basic level, we conceptualize a planet as a place that one can visit and walk around on,

as has been depicted in countless science-fiction stories.

However, humans have visited and walked on the Moon, yet we don’t call it a planet.

And the gas giants of our Solar system: Jupiter, Saturn, Uranus, and Neptune; don’t have

surfaces to walk on; and yet they are considered planets.

With our instinctual idea of a planet falling short, it is natural to instead try to define

a planet based on one or more of its physical characteristics; such as its size, atmosphere,

or even the presence of a moon.

But then one finds that this relatively-small world is a planet, and yet this larger world isn't.

And that this planet has no atmosphere, while this has an atmosphere that is proportionally

thicker than that of the Earth’s, and yet it, too, is not a planet.

And that this planet has no moons, while this has five moons, and yet it is not…

Well, you get the idea.

Considering all this, perhaps it is not surprising that many find this subject confusing and

end up feeling as though the designation of a planet is somewhat arbitrary.

But, believe it or not, there is a set of simple criteria that Science uses to determine

what is and isn’t a planet.

The International Astronomical Union, the body of several thousand scientists from around

the world that set the classification, naming, and measurement standards for astronomical

studies, use a detailed set of criteria to classify a planet.

However, these can be somewhat confusing to many people; being filled with technical jargon

But, fortunately, it can all be boiled down to just two simple criteria: Whether an object

is spherical and where the object orbits.

considered a planet, it is that second criteria that separates the approximately 30 spherical

objects known to exist in the Solar system and sorts them into the three planetary classifications.

If a spherical object orbits the Sun in an orbit that is predominantly clear of debris,

then it is classified as a planet.

This is the case for Mercury, Venus, Earth, Mars, Jupiter, Saturn, Uranus, and Neptune.

However, if a spherical object orbits the Sun in an orbit that is shared by many other

objects, such as within the Asteroid Belt, Kuiper Belt, Scattered Disc, or the Oort Cloud,

then it is classified as a dwarf planet.

This is the case for Ceres, Pluto, Eris, Haumea, Makemake, and a number of other spherical

And finally, if a spherical object doesn’t orbit the Sun, but rather orbits another planet

or dwarf planet, then it is a major moon.

This is the case for Earth’s moon, Luna; Jupiter’s moons, Io, Europa, Ganymede, and Callisto;

It makes no difference how large an object is, what kind of atmosphere or geological

features it possesses, nor whether it is orbited by moons or rings; it is classified simply

by whether it is spherical and by where it currently orbits.

In fact, this system of classification extends even beyond our Solar system.

Scientifically speaking, only objects that orbit our Sun are classified as planets,

Objects orbiting other stars throughout the galaxy are collectively referred to as ExoPlanets,

This is because they, too, orbit in a different location than those objects in our Solar system

that have been classified as “planets.”

Ultimately, what an astronomical object is classified as isn’t nearly as important

as all the physical characteristics that make that object unique.

However, classification will always be an important aspect of science.

and eventually understanding those items and how they relate to one another.

For now, it is sufficient to help us advance our understanding of our Solar system and

how it relates to the Universe at large.

And one day, in the distance future, we will undoubtedly redefine the word planet yet again.

Things will change and it will be a difficult transition for many.

But, nonetheless, it will be a day to be celebrated.

and be even better prepared to answer the question, “What is a planet?” 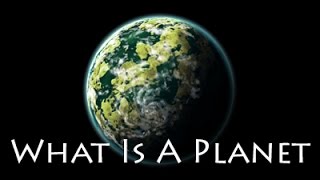 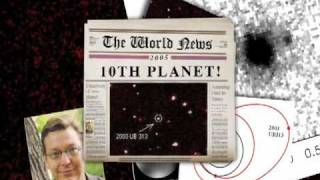 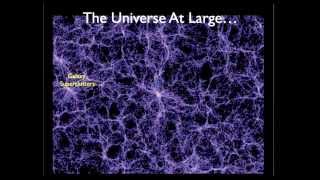 What is a Planet? 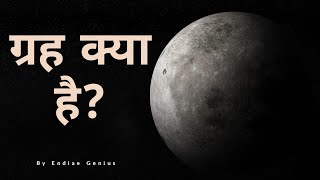 What is a planet? Definition and explanation in Hindi / Planets and Dwarf planets what are they? 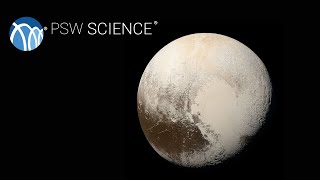 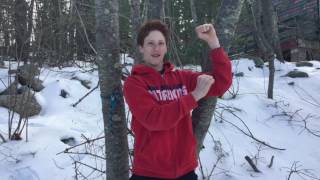 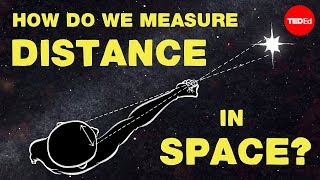 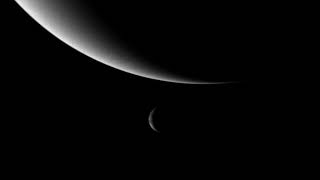 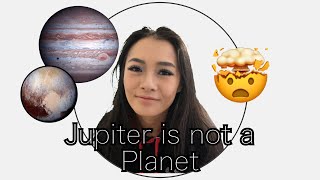 Jupiter is not a planet 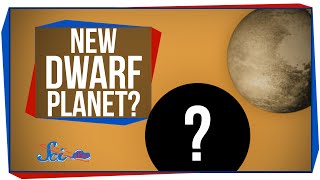