How is a loop recorder monitor

My name is Eric Schwartz. I'm a cardiologist at Cardiovascular Specialists

of Central Maryland and I work at Howard County General Hospital.

An implantable loop recorder is basically a continuous

about the size of your finger right underneath the skin

It records the heart rhythm continuously

for three years. There are abilities for the patients to activate them using

a magnet that they put over top of it so it will record a specific time.

typical flash drives that you would use for your computer.

They go in quickly after about 15 minutes using a very small incision,

usually near the mid part of the chest.

The reasons that we give people loop recorders

is a few: one is for people who have had passing-out episodes that we can't

Another reason is for people who have

palpitations that continuously occur that

other monitors such as holter or event recorders

which lasts anywhere between 24 hours and 30 days

have not been able to detect. Another reason that we've

atrial fibrillation, which is another type of irregular heartbeat.

That type of irregular heartbeat

causes the heart to go very fast. We need to monitor that sometimes

for long periods of time. The last reason that we've

offered these devices to patients is for patients who have suffered

strokes for an unclear reason. They've gone through all the testing with the

they had a stroke.

irregular heartbeats that could contribute to their risk of having a

By giving them these recorders, we might be able to detect that.

The device eventually comes out. They only last for three years and then we remove them. 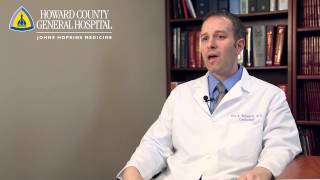 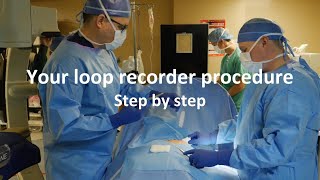 What is an implantable loop recorder? 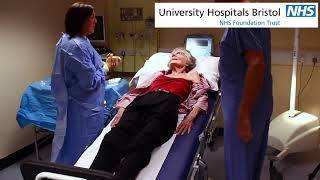 Having a Linq implant inserted in your chest 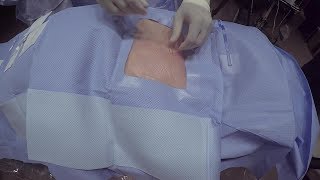 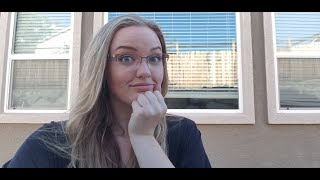 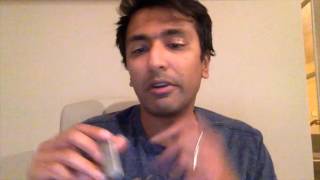 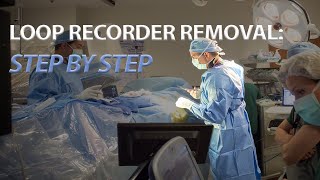 Getting your loop recorder removed? Watch a live procedure! 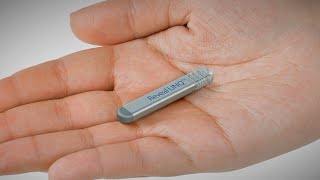 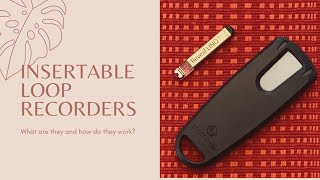 Insertable Loop Recorders (ILR) and how they are used.