How is a earthquake measured

How Does The Richter Scale Work?

Earthquakes strike all over the world, and once they're over a certain threshold, they

become BIG news. But what do those numbers they tell you on the news really mean?

Nepal was recently hit by a 7.3 on the Richter Scale, less than 3 weeks after being hit by

a 7.8. The 7.8 destroyed buildings, killed thousands and caused an avalanche; the 7.3

caused a panic, and killed only a few dozen. Does Zero Point Five on the scale make that

Firstly, let me step back for a bit, when you describe a great dessert to a friend,

you probably give it a rating. We humans love to rate things -- but to truly rate it fairly,

you'd have to understand the ingredients, the preparation, the plating, and the ideal

dessert comparison, what you've just eaten prior, what you're drinking, where you're

sitting, the temperature in the room you're in and your mood at the time; not to mention

whether you had a fight with your friend earlier that day!! Science needs history, context,

and tons of points of data, and that's just for a piece of cake! How can you take all

that data and turn it into one simple rating? Most people don't. They measure how they FEEL

Like a layer cake, earthquakes are all different. When rocks slide, knock and buffet against

one another; they can slip, crack or jerk and cause an earthquake, but the friction,

the fault, the pressure, depth, type of rock and varied stressors of its history; all matter.

To turn that into one number is pretty crazy, if you think about it.

of a quake as measured by seismographs; ground monitoring equipment. It's logarithmic, so

a 3. The U.S. Geological Survey says there are 1.4 million quakes that register above

you, do you know what it means? I don't! Richter is only concerned with the amount of energy

released by a single quake, and doesn't tell us much about what it DID. Maybe it was deep,

or away from a populated area, maybe the quake was under soft ground, or in the middle of

firm bedrock -- all of that would change how it was experienced; or how humans FEEL it.

Geological survey to understand how the earthquake FELT on the surface! The Mercalli scale was

is from I to XII. It is subjective, so, for example, a II is weak and is quote "Felt only

by a few persons at rest,especially on upper floors of buildings," but a VI is strong and

quote "Felt by all, many are frightened. Some heavy furniture is moved; a few instances

of fallen plaster. Damage slight." This measure of how it FEELS adds more data to what happened

in an earthquake, moving us closer to understanding what really happened!

exactly how the energy released relates to the magnitude of a quake. Essentially how

far a fault moved, and the force required to move it. It gets seismologists really excited

because it's WAY more accurate than the antiquated Richter measurements, works all over the world

as a standard measure, and can go above M8, which Richter cannot.

Okay, so now that you know the basics… According to the Incorporated Research Institutions

for Seismology, the April 25th earthquake in Nepal was a M7.8 with MMI ranging from

IV to IX. Most of the reports were in V to VI -- so it felt strong, the ground moved

and for some people it was severe and violent,.

are experienced, and categorized; just like anything we can always learn more. 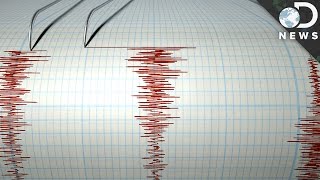 How Does The Richter Scale Work? 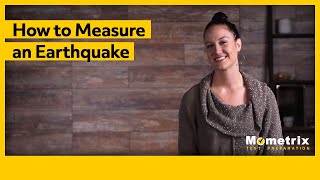 How to Measure an Earthquake 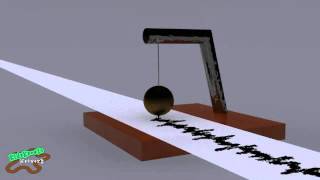 How a Seismograph Works 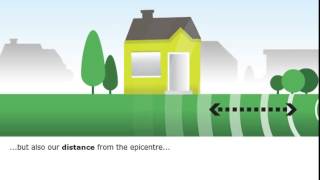 How do we measure earthquakes 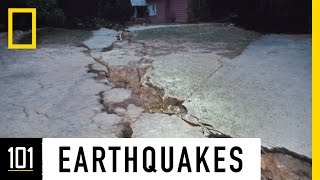 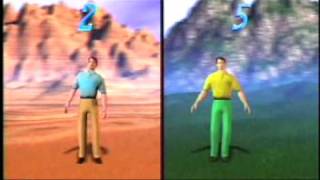 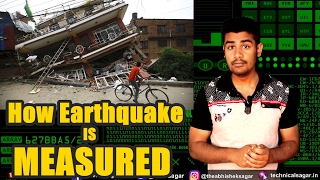 How Earthquake is Measured / How Seismograph Works / In Hindi 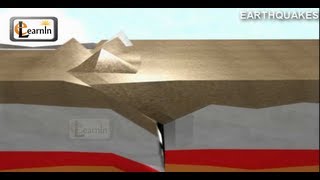 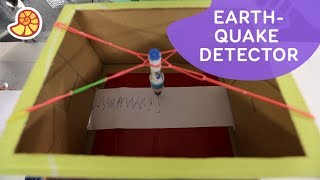 Measure Earthquakes with your own Seismograph | One Stop Science Shop 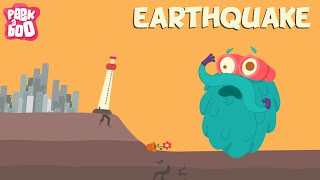 What Is An Earthquake? | The Dr. Binocs Show | Educational Videos For Kids