How is a dns similar to a phone book

When you’re connected to the internet and you are listening to music, playing online

games or browsing the web, there are many standard protocols running behind the scenes,

to make sure that your computer can indeed communicate with these services.

from one computer to another.

These messages are also called packets and just like postal packages, they always have

a sender, a receiver and a payload.

But instead of street names and postal codes, the internet uses IP addresses and they look

Without them, computers can’t communicate with each, which means no computer networks

So if you open up YouTube, your computer actually sends a message to YouTube’s IP address,

asking for the data that it needs to show the webpage.

“When I want to open YouTube I just enter youtube.com into my browser.

I don’t need the IP address.

How does my computer know the address then?”

This file translated names like youtube.com, into the IP addresses that computers need

a domain name into an IP address.

However, as the internet kept growing, so did the demand for these domain names.

DNS is basically a big phonebook for the internet, matching domain names like google.com to an

This phonebook is hosted on DNS servers that are distributed across the world.

So let’s take a look at what happens when you want to go to www.google.com.

For starters, your operating system splits the domain name into multiple parts, also

called labels that are separated by dots.

They create a hierarchy that has to be read from right to left.

The right-most label is called the top-level domain, in this case “com”.

To resolve the IP address of google.com, your computer reaches out to a root name server

and asks the question: “What’s the IP address for “www.google.com”?

Root name servers never give a direct answer, instead they refer you to a server that is

more likely to be able to help you.

In this case that’ll be the nameserver in charge of the “dot com” top level domain.

likely to refer you to yet another name server.

In this case it will redirect you to a name server that Google itself hosts.

This one is very likely to be able to tell what IP address is connected to www.google.com.

This mechanism, along with the hierarchy of domain names makes DNS very scalable.

Because after all, each name server only stores a small set of IP addresses.

The phonebook analogy holds up here as well: my phone number is listed in the Belgian phone

book but not in the US one.

But there are however two drawbacks to this.

First of all: it puts a lot of pressure on the root name servers as they will be contacted

every time someone wants to connect to a website or service.

And secondly: devices need to be able to follow a referral, which it will get from root servers

and perhaps other name servers.

Both these problems are solved by “recursive resolvers”.

These are special DNS servers that will take care of the entire resolving process.

resolver which does it all for them.

The recursive resolver will go through all the hoops required, making the process much

simpler for our devices.

Most home routers pull double duty and serve as a recursive resolver as well.

So how do our devices know what resolver to use?

Well by default they will use the one that is configured by the network administrator.

can always choose another one.

Some recursive resolvers are faster than others, so switching to a resolver hosted by Google

or Cloudflare could give you a slight speed bump.

To speed up DNS even further, recursive resolvers also have a cache which stores the IP address

of domain names that are most frequently being requested.

When you go to google.com on your phone, the recursive resolver on your router will look

up Google’s IP address and once it figures that out, stores it in its cache for future

If another device on your network wants to resolve google.com as well, your router can

instantly give an answer, without having to go through all the hoops of contacting multiple

Caching can greatly increase the speed of DNS queries but it can also be poisonous.

world because the old address is still stored in the cache of many recursive resolvers.

To combat this issue, domain owners can define how long an IP address may be cached.

This is called the TTL or time-to-live and is expressed in seconds.

If a cache record is older than the given TTL, the resolver must delete it after which

it has to use the traditional resolving process again.

for a longer time to reduce the load.

to their domain names.

But that’s a minor hiccup.

It’s clear that DNS is a major cornerstone of the way we use the internet today.

It also has some cool alternative use cases.

from domains that spread malware.

plugging it into your home network.

resolve ads.google.com for instance, the PiHole will return a local IP address and essentially

So that’s a quick overview of the Domain Name System.

easy to use for everyone.

That was it for this video!

Let me know what you thought about it in the comments below.

If you liked the video, give it a thumbs up and consider getting subscribed to my channel.

Thank you so much for watching and till next time! 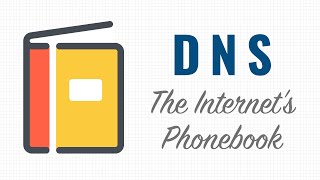 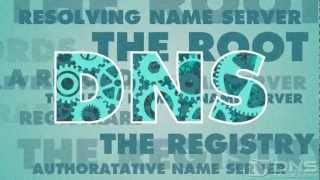 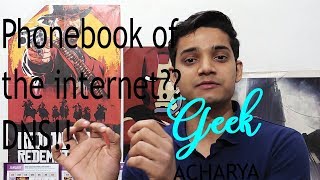 Phonebook of the internet?? DNS, know what and why?? 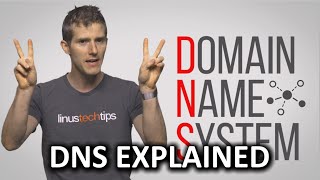 DNS as Fast As Possible 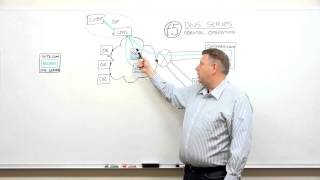 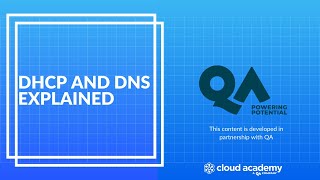 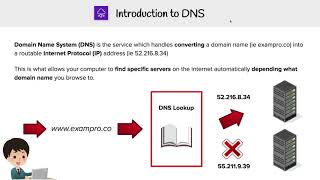 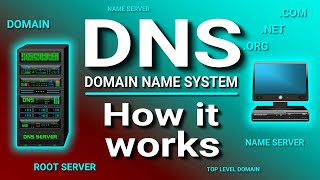 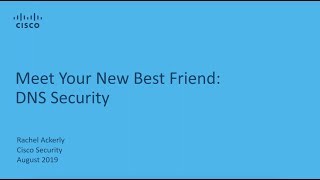 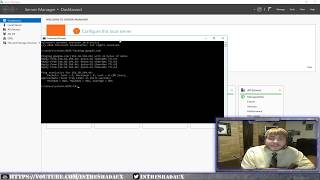